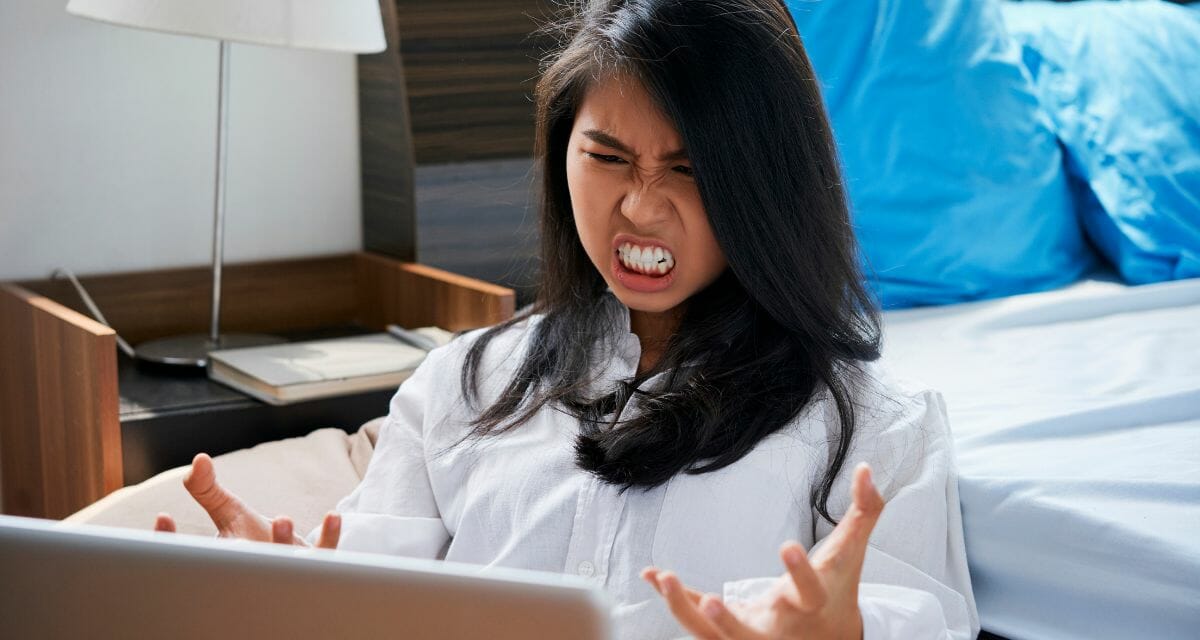 “Hormones can either make you feel like crap or like a rock star ready to take on your mission…The key is getting your hormones working for you, not against you.”

Hormones play a huge role in your body’s ability to function through the metabolism and endocrine system, which according to dictionary.com means, “relating to or denoting glands which secrete hormones or other products directly into the blood.”  Hormonal imbalance can negatively impact both mental and physical health.

In particular, individuals with stress-related hormone imbalance often experience anxiety, depression and insomnia. Symptoms of hormonal imbalance impacting the human body include high blood pressure and sleep disturbances on one end of the spectrum and on the other, much worse end, can cause diabetes, cardiovascular disease, other medical conditions or health issues.  Poor diet and other bad lifestyle choices exacerbates hormone imbalance worsening already existing symptoms.

This article provides an overview of the body’s major systems that play a key part in the creation and release of hormones, explains the connection between the brain and body’s endocrine system, dives deeply into the types of hormones, and finally, recommends lifestyle and nutrition actions to take to return to hormone balance.

Hormones and the body

On the simplest level, hormones are the body’s message carriers that travel in the bloodstream to tissue and organs.  The endocrine system within the body is a collection of glands, which control many important functions within the body, including growth, metabolism, development and reproduction.

The major glands that comprise of the body’s endocrine system include the hypothalamus, pituitary, thyroid gland, and adrenal glands.

There are several key hormones that serve major organs in the body.

The hypothalamus is a function in the brain that controls the body’s ability to maintain stability from a hormonal standpoint, including the body’s endocrine system.  It acts as the go-between the body’s nervous and endocrine system via the pituitary gland.  It is involved in many of the roles of the body’s central nervous system, which is the body’s command center, because it receives information from almost all of its parts.

The pituitary gland lies at the base of the brain and controls the body’s endocrine system.  It is the gland that produces and discharges hormones in the body.

The hypothalamus and pituitary gland work together by producing, releasing and inhibiting hormones, which initiate and halt the production of other hormones within the body’s other endocrine glands.

The thyroid gland produces hormones that are important to the metabolism of the body.  The thyroid hormones are thyroxine, known as T4 and triodothyronine, known as T3.  These hormones manage how the body uses energy and has a critical role in the body’s control of weight and body temperature.

The adrenal glands make hormones that help to manage the body’s metabolism, immune system, blood pressure and responses to stress among other required bodily functions.

There are two adrenal glands that serve different purposes.  The adrenal medulla produces adrenaline hormones.  It induces the flight-flight response through the sudden release of adrenaline when something unexpected occurs that causes panic.

It also produces the hormone dopamine, which is a key part of the brain’s reward system for pleasure.  Another key hormone to regulate mood is serotonin.

The adrenal cortex makes several hormones, including cortisol, known as the “stress hormone, and other related metabolic functions. 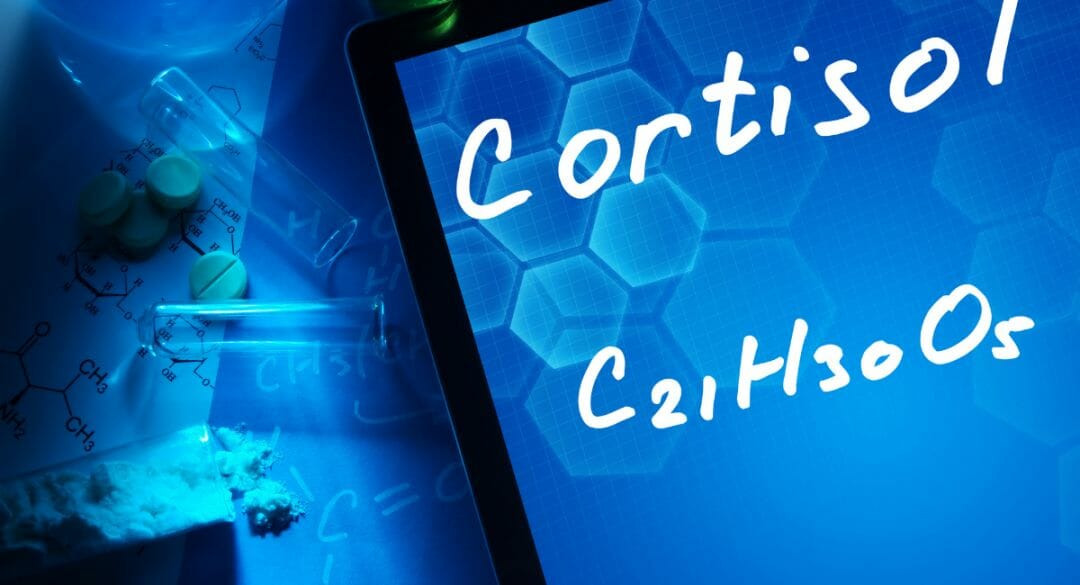 Ovaries in biological females make and discharge the female hormones progesterone and estrogen, which play an important role in reproductive function, while the testes in biological males produce testerone.

Estrogen plays a major role in biological females and their emotional wellbeing including in various areas of the brain that influence emotion,  Interestingly, depression and anxiety impact women in their younger years when they produce more estrogen than women in post menopause.  In addition, estrogen affects mood disruptions that occur in biological females, including during their menstrual cycle and during post partem depression.

Generally, estrogen controls other hormones, which include

Progesterone is another hormone found in biological females.   It influences how emotions are processed, especially during menstrual cycles, and is believe to be a primary cause of intense mood changes during this time.

All of these hormones impact your mood, emotional state and health

Two other hormones that are not involved with the body’s neuroendocrine system is melatonin, also known as the “sleep hormone,” plays a controlling factor in the body’s sleep and rest patterns.  Irregular sleep habits can wreak havoc on emotional, mental, and physical health wealth.

Insulin, which is produced by the pancreas, regulates the body’s blood sugar levels.  This can become an issue in times of stress when the body releases cortisol and adrenaline in response to fight or flight situations.  These “stress hormones” make it hard for insulin to work properly causing insulin resistance

Body systems and how they impact mood and wellbeing

The neuroendocrine system is how the  hypothalamus maintains stability in terms of managing the body’s metabolism, energy utilization, eating, and drinking behavior, blood pressure and human reproduction.  There are two main neuroendocrine systems impact emotional wellbeing: 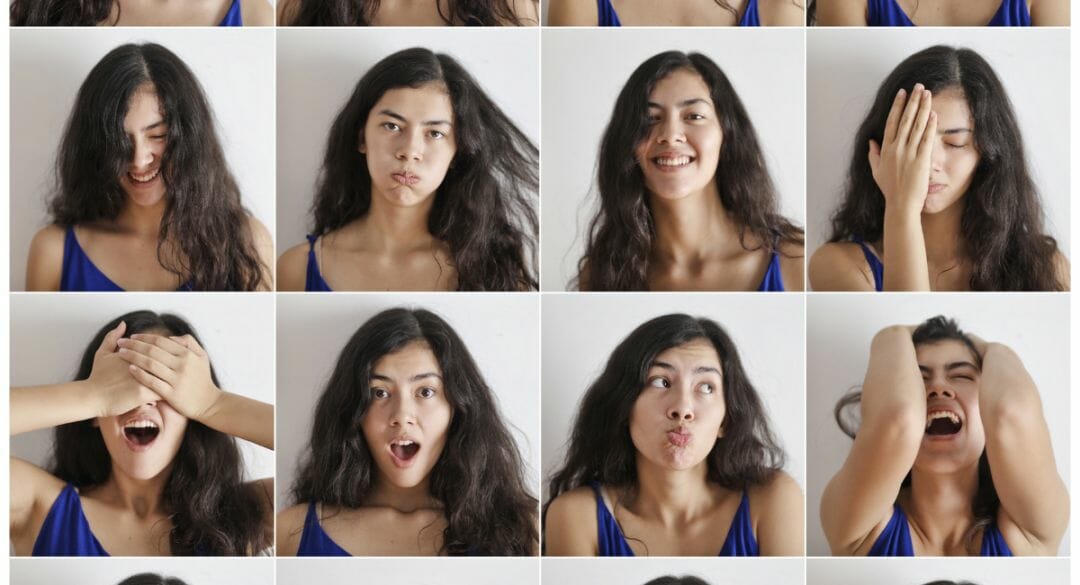 How to achieve hormonal balance to modulate mood

There are lifestyle changes, such as a healthy diet, and natural remedies to balance your hormones.  In the lifestyle area, these actions align well with simple things that we at Well and Wealthy life to think of self-care-for-self-love actions.  They include:

One key lifestyle habit that is important for achieving balance in hormones is caring for your gut health, which describes the function and balance of bacteria of the many parts in many body organs such as the esophagus, stomach and intestines.

Gut health means that they all work together to allow the body  to eat and digest food without discomfort.  Luckily, ideal foods for gut health are already mentioned.  They include whole grains, vegetables, and fresh fruits.  Other foods that help gut health include fermented foods, which include kimchi, sauerkraut, and yogurt, and dark chocolate

But, if you have pre-existing issues, such as thyroid issues, you may need to take more action.

Members of the Well and Wealthy team have had thyroid issues.  Combined with intense career demands, it took years to find a solution to relieve chronic stress, to find the right mix of self-care daily actions for a healthy lifestyle, and to not feel tired all of the time.

To demonstrate, here is her story.

In her 20s, Natalie’s hormones were out of balance when she was diagnosed with hyperthyroidism, which happens when the thyroid gland overproduces T3 and T4, the major thyroid hormones.  To address the issue,  she went to a top endocrinologist in NYC to seek a solution  At his recommendation, he induced hypothyroidism which eliminated her body’s ability to produce T3 and T4 and required her to  take T3 orally for the rest of her life.

For years, she battled fatigue, and weight gain (she assumed the weight gain was normal after birthing 2 babies).  While some of this was because of a lack of exercise, poor eating, and her stressful career, she could not shake the feeling that something else was amiss.  In the end, she was right.  Her hormones were still out of whack.

She continued to see the same endocrinologist annually and he would test her blood for T3 and send her on her way because it was at a normal.  He never investigated the T3-T4 conversion.

After a decade, she was fed up and changed endocrinologists because something inside her was telling her it was more than the thyroid.  But, she was let down when another “top endocrinologist” tested her T3 hormone and told her everything was fine.

Even more fed up than before, she started researching thyroid issues and found a medical doctor who specifically addressed hormone imbalance.

The first time she visited, he ordered in-depth and expansive blood tests that indicated low T4 levels (Her T3, which the body naturally converts into T4, was not converting enough T4!).  In addition, the blood work showed low-performing adrenal glands. 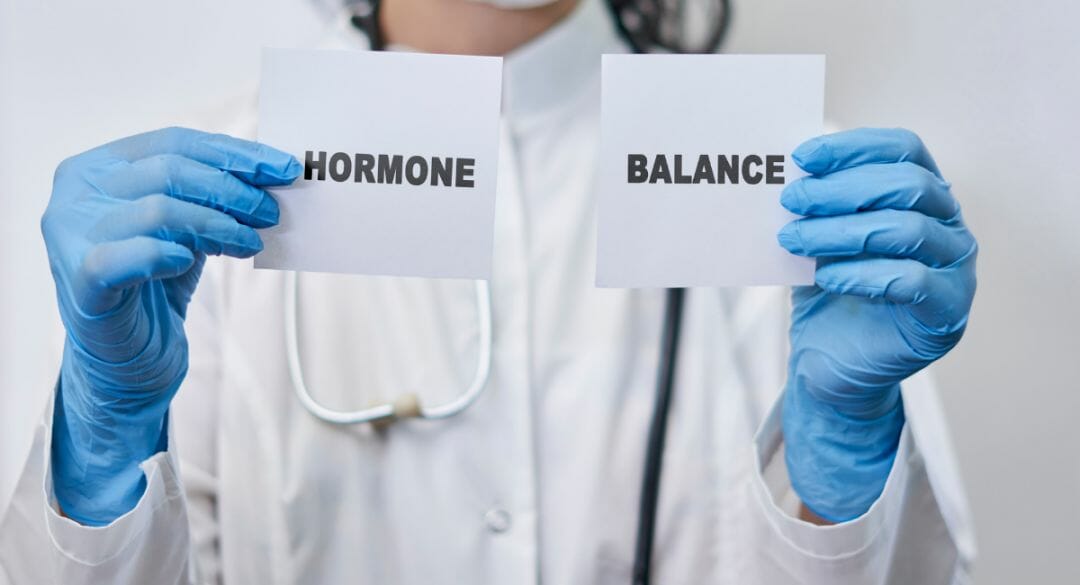 The doctor prescribed separate dosage for T3 and T4 and 7 over the counter supplements to achieve hormone balance within the thyroid and adrenal glands.  They include:

Within 6 months of starting the supplements and taking separate T3 and T4 orally, she felt much better, her energy level improved and she dropped 25 pounds. Wth the doctor’s help, her hormones were balanced.

Specifically, now that her hormones were balance within her thyroid and adrenals, she had more energy to work, exercise and increased motivation to eat healthy.  This had a positive multiplier effect on her overall physical, mental, and emotional health wealth.

As you read through the descriptions of the supplements, you see that most of them are for healthy hormone balance, including to manage cortisol production, the stress response system, and energy balance.

Well and Wealthy strongly recommends engaging a medical professional to help find the right supplements based on blood tests, should you decide to pursue this route.  While lifestyle habits from eating healthy, exercise, and getting good sleep, can do a lot to achieve hormone balance, it is not enough many times.

It took 12 years for Natalie to listen to her intuition, which had been telling her that her dysfunctional thyroid was not the only thing going on with her fatigue and weight gain.  Hopefully, this article encourages you to listen to your body, seek guidance from trusted medical professionals, and ask a lot of questions  to determine what is going on with your body. 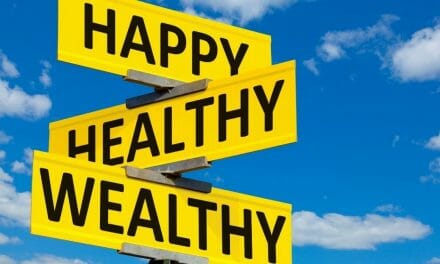 How Will You Make Your Life More Meaningful?- Insight Into How To Live A Meaningful Life 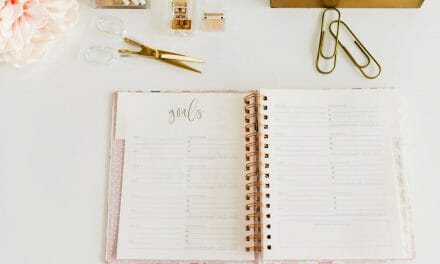 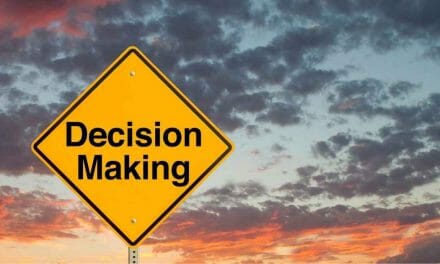 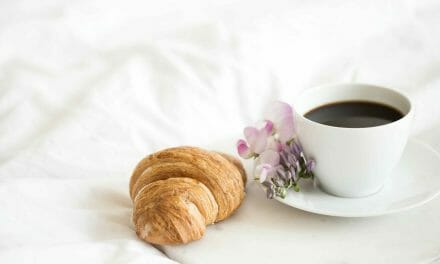 How to Make the Ultimate Morning Routine Checklist for Adults