How To Be Productive When You Are Overwhelmed (2 Easy Ways!) 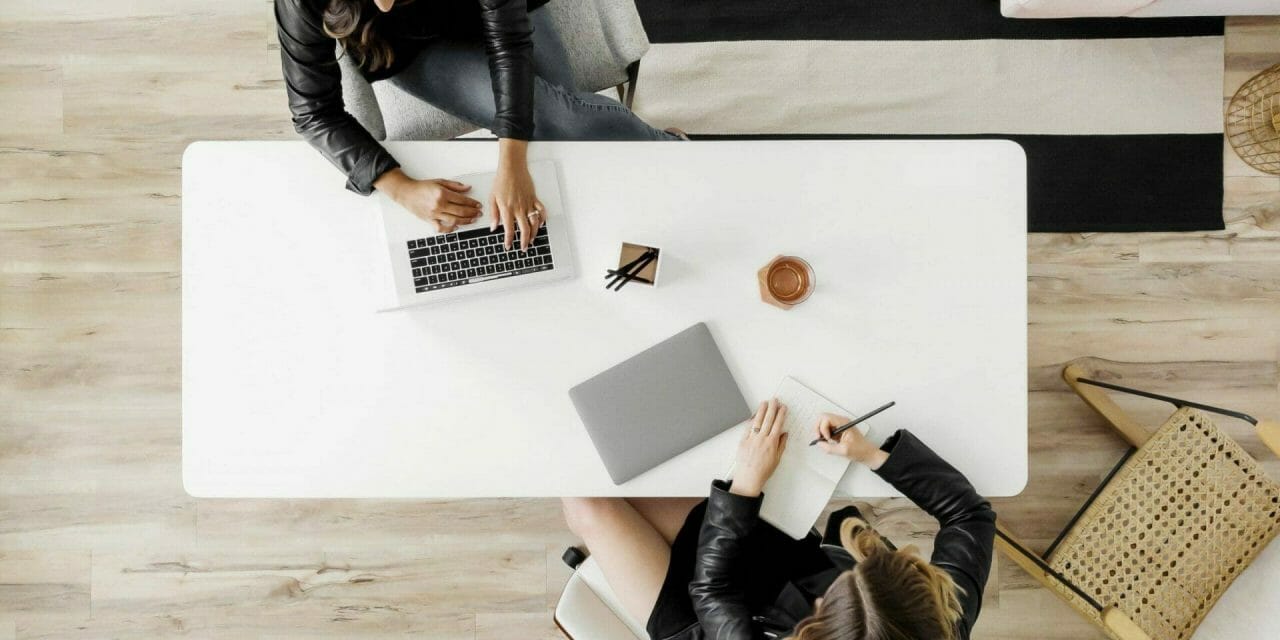 Today is very exciting because I have a guest post from Corey Fradin, Founder of QuickBooost. Take it away, Corey!

It can be hard to stay productive on a normal day. And when overwhelm is hovering around, it’s that much more of a challenge. But, there are ways to get through it. So if you want to learn how to be productive when you are overwhelmed, you’re in the right place.

So when working in an environment that is chaotic or varies day-to-day, I struggle.

I used to work for a company that highly fluctuated in my daily workload. Some days would be really slow – those days were great as I had a lot of free time and could work on my blog during the lulls.

Other days would be insanely busy – my phone would ring constantly, new emails would fill my inbox, and texts would incessantly pop up. Those days were not great. They were dreadful, actually. And it was then that I would experience a very specific type of overwhelm – short-term overwhelm. 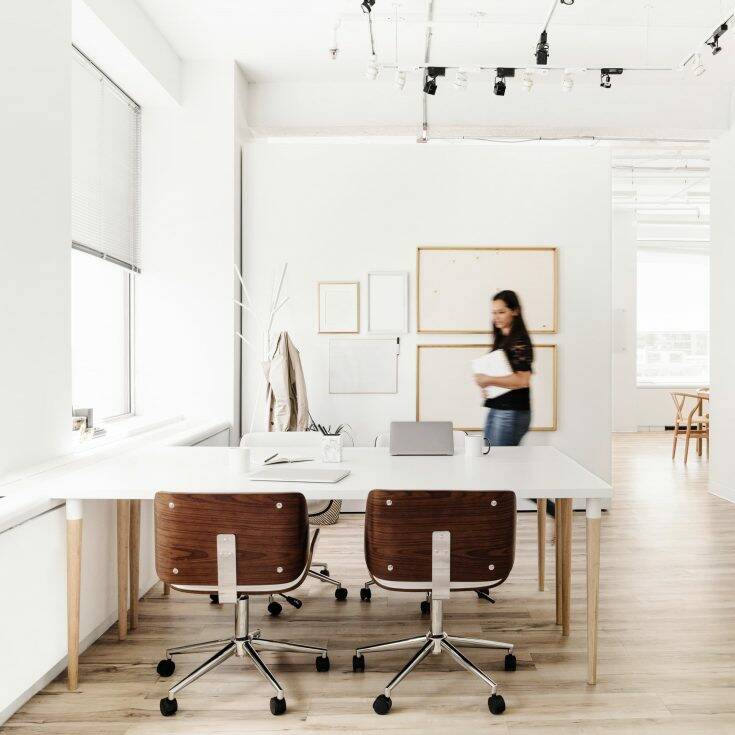 What is short-term overwhelm?

Short-term overwhelm is temporary. You may feel like you’re drowning, but it’s only for a brief period of time. You can see the lifeguard coming to save you and know that everything will soon be happy and back to normal.

Returning to my work story then… I’m overloaded, stressed, frustrated. But, I know that it’s momentary and will pass. Today may be tough, but the next couple days should be more manageable.

So while feeling a short-term strain, I keep it simple and take a break.

It’s a little counterintuitive, but normally when I’m feeling this type of overwhelm it’s because I’ve worked longer than I anticipated and am running low on energy. In other words, if I planned to respond to emails for two hours followed by lunch, but I’m now into hour three and can feel my stomach growling, I know I need to stop.

Even though I feel like I need to keep going, I take a break.

It doesn’t have to be long, it just has to be meaningful. It could be a few minutes, an hour, or even longer depending. The duration of the break doesn’t follow a specific timeline. I rest until I feel rested. Normally, a quick walk or a lunch-break does the trick.

Then, having recouped my energy, I tackle my tasks with renewed focus, attention, and patience. Thus, working through my short-term overwhelm. 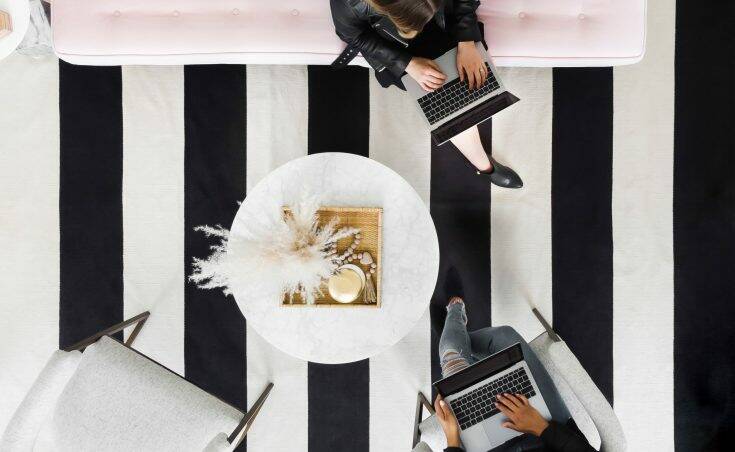 The other type of overwhelm is long-term overwhelm. In this scenario, you feel overwhelmed most days and, when looking towards the future, see that relief is a far way off if even visible at all.

Right around this time last year, I had two major life events going on. My wife and I were purchasing our first home and we were expecting our first child. Both massive milestones. Both very time-consuming. For the home, there were:

And on the baby side of things, there were: 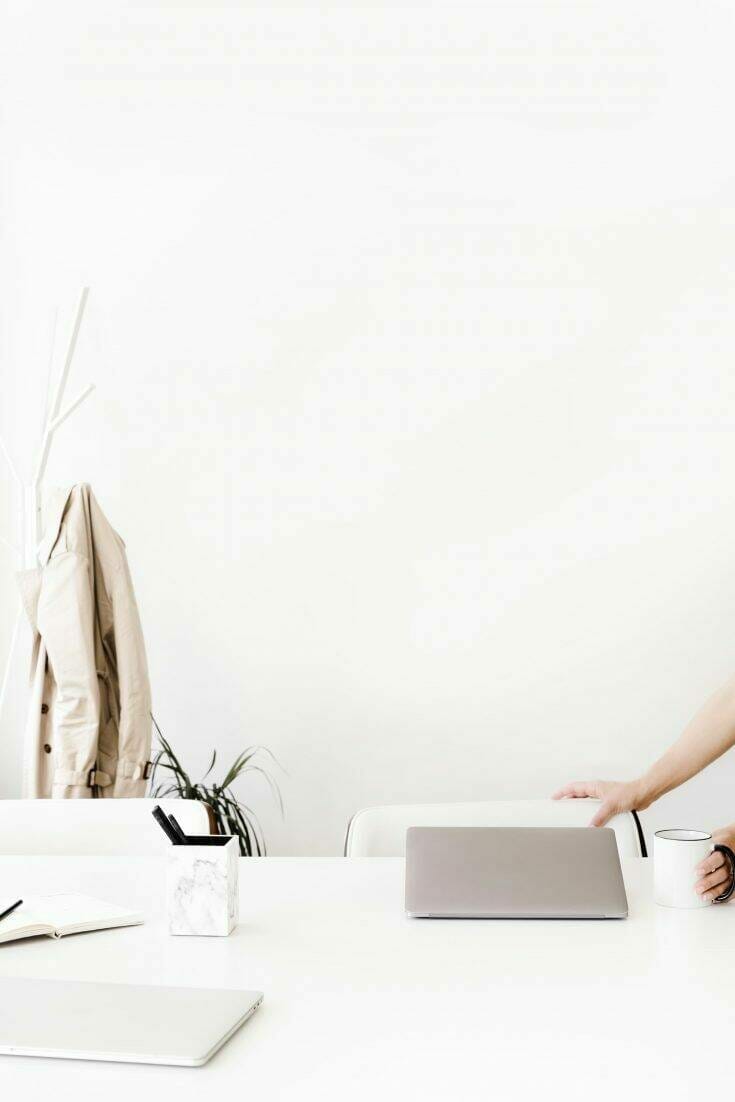 How to be productive when you are overwhelmed

Now, obviously, these were both amazing things to have and I was (and still am) incredibly grateful for them. That said, they were big projects that required a lot of time and effort. And that was time and effort that I was already running low on – I also worked a full-time job and spent a great deal on my blog each day.

Since then, everything has worked out just fine. Presently:

But I didn’t know how things were going to play out a year ago. All I knew was that each day I had an insane list of things to do with no short-term relief on the horizon. Best case, things would settle down in a few months.

Worst case though, it would be the new normal for my life moving forward.

Contrary to the short-term overwhelm described earlier, this long-term overwhelm didn’t have an end date. It was an infinity-pool of stress; there was surely an end to it (at least I hoped), but it wasn’t clear to me. 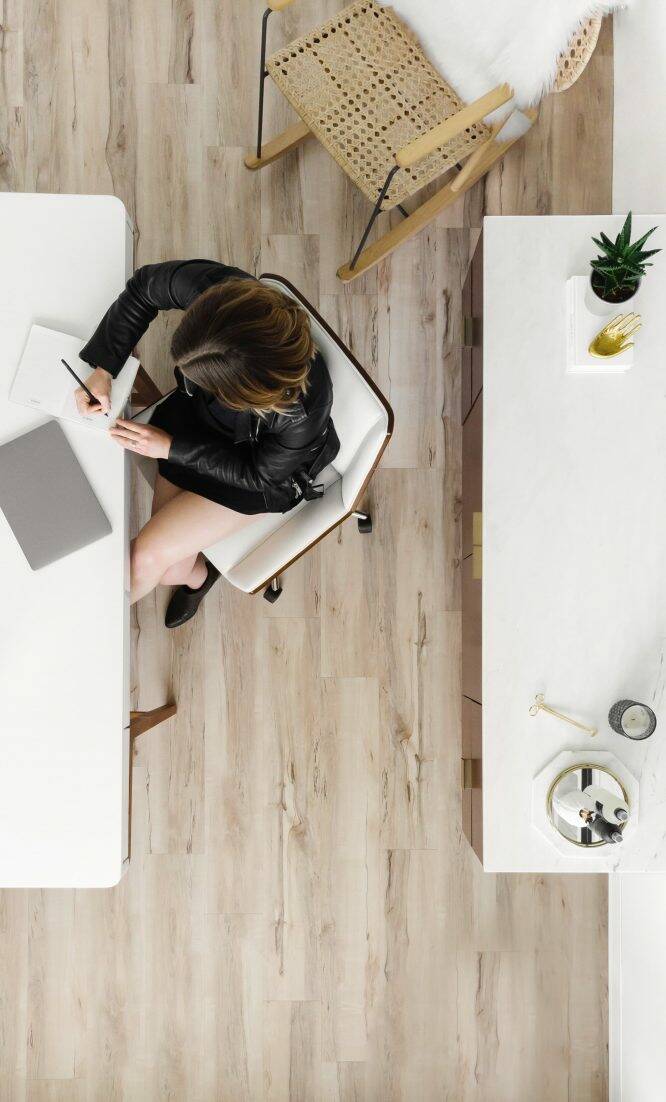 I knew I needed to stay productive: if I didn’t, the juggling act would end and the balls would drop. Plus, someone would probably throw pie in my face. And those weren’t stakes I was going to risk.

Our daughter was coming, we needed a place to live, and I’m more of an ice cream guy.

However, I needed to take a different approach than before. Because if I applied the short-term strategy (take a break) to this long-term problem, I would never have gotten anything done. I would be stuck in an endless loop of rest, and that wouldn’t do.

So instead, I went into “next-step mode.”

I’ll provide more detail on that in a moment, but basically, next-step mode means to focus on the next best step you can take.

Whatever is in front of you

I knew that if I kept thinking about everything I had to do, I would drive myself insane. Instead, then, I decided to solely focus on what was directly in front of me.

Not to worry about the contracts to be signed or the blog posts to be written.

I would only concern myself with whatever was next. Meaning that I would only focus on finding a floor crew for our new home. And once that was completed, I would move onto whatever I decided was the next most important step from there. Let’s say, call a customer back.

And once that was done, I would write up my blog post. And from there… well… you get it.

Instead of worrying about everything that I needed to do, I focused on the one thing that was most important in that moment. I put all of my attention towards that one task. Then, and only then, once that task was finished would I consider what the next best step was from there.

Don’t stare at the mountain peak

Dealing with long-term overwhelm isn’t fun; short-term is certainly easier to manage, but with next-step mode, I was able to greatly mitigate the crippling feelings of stress and frustration. It may seem like just a mindset shift as in “think positive,” but it’s not.

If you’re a planner like me, you likely feel the need to map out your future. Or at least a version of it.

But when there’s too much going on, those plans can suddenly feel like chaos. So instead of looking long-term, you need to turn your attention to what’s in front of you. To the next possible step you can take.

It’s like you’re climbing a mountain. If you stare at the peak the whole time, it will only feel that much further away. But if you stare down at your feet, when you next look up you’ll be able to see just how much closer you are.

How to be productive when you are overwhelmed moving forward

Be aware of the kind of overwhelm you’re experiencing. Is it only going to last for the next day or two? Or is it more long-lasting with no clear end in sight?

Decide that for yourself and then try out the above strategies. Take a break, recharge, and then get back to it.

Or look down at your shoes and take one positive step forward at a time.

Overwhelm is a terrible feeling, but there are ways to manage it. Test out the strategies and stay productive in your pursuits. You will get to the top of the mountain – you just need to keep taking the next step. 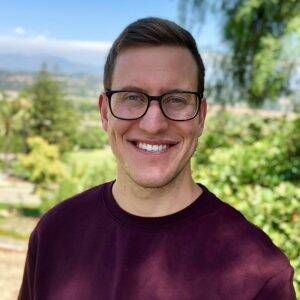 Corey Fradin is the Founder of QuickBooost – a blog that helps you do more with your time (productivity, goal setting, that kind of thing). His passion for goal setting has led to him helping countless individuals finally achieve their goals. 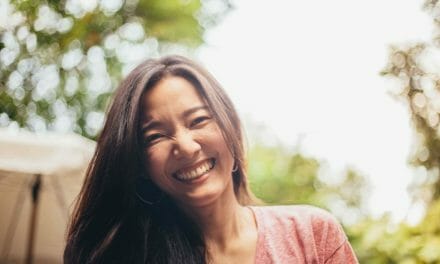 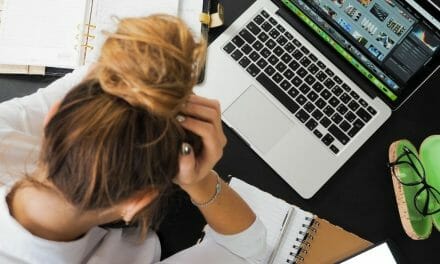 Learn How To Stop Overthinking and Relax- Protect Your Mental Health 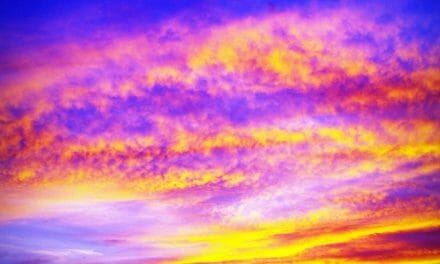